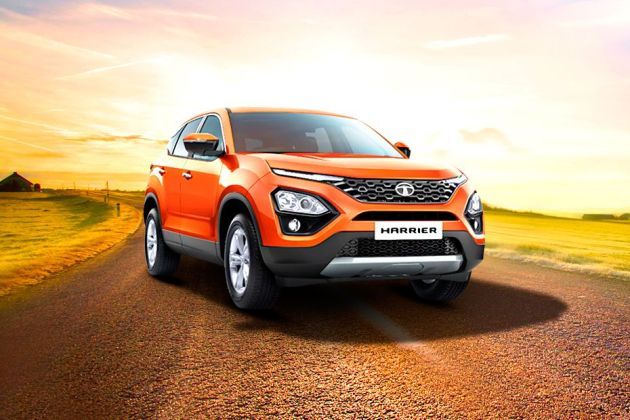 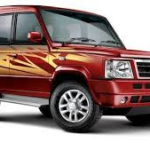 The Tatas have come a long way in the SUV segment and have transitioned themselves well from the crude, boxy, brawny people mover, Sumo to the sub 4 metre Nexon with many class leading features to the upcoming Tata Harrier, an SUV inspired by Land Rover Discovery Sport.

While the SUMO couldn’t break the shackles of a people mover due to its rather basic design with minimal features and a powerful but noisy engine which used to give the feeling that one is sitting in a truck rather than an SUV, 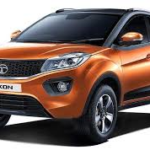 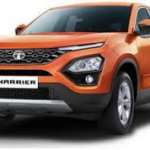 After Nexon, the Tatas are all set to launch the much awaited & much hyped Harrier(slated to be launched in Jan 2019). The pre-launch teaser pictures and reviews of the SUV are quite good. The Harrier can be termed as a product which gets best of the best features – design inspired by the Tatas owned Land Rover Discovery Sport, 2.0 Litre 140 BHP engine sourced from Fiat, 6 speed automatic gearbox sourced from Hyundai, 8.8″ touchscreen infotainment system sourced from Visteon. With these features, Tatas surely must be thinking that they have a winner up their sleeve. Harrier is going to compete with Hyundai Creta, Jeep Compass and Mahindra XUV500.

The Tatas have lined up a series of SUVs to be launched, including the 7 seater version of Harrier, re-launched version of once popular Tata Sierra and also Tata SUMO in an inspiring new look. Let’s wait and watch for these models to get launched but I am sure that the Tatas have picked up the pulse of the Indian market and will not leave any stone unturned to get a stronghold in the SUV market.